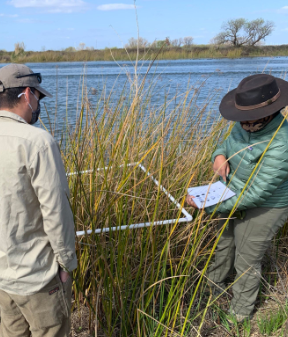 Bringing Life to the Delta

Removing weeds isn’t too difficult right? You can pull them out by root and stem, mow them down repeatedly, safely apply some chemical for the hardier species. Pretty straightforward right?

What do you do though, if the weeds are inaccessible, say across a channel on an opposite levee, on a flooded Delta Island? What if you have no land to step because the levee is covered in thorny blackberry brambles? What does weed management of a site look like when you can only treat the area via water or drone?

These questions led Contra Costa RCD, in partnership with California State Parks, to apply and receive a grant from the Sacramento-San Joaquin Delta Conservancy that will hopefully answer these questions about weed management at Little Franks Tract, part of the Franks Tract State Recreation Area. Thank you to the Delta Conservancy for supporting this important work over three years.

Franks Tract used to be a bustling Delta Island, and was the second-largest source of peat soil outside of the Florida Everglades. In the mid- to late-1930s, repeated levee failures led to the island being entirely submerged underwater, the only remnants of the Tract being the above-water levee. Over time, invasive weeds like Himalayan blackberry, Arundo donax, Phragmites spp. and others have colonized and taken over the site, with little native vegetation remaining.

Seeing this area as a potential vector for invasive weeds into a number of nearby restoration projects, our project will inform long-term management solutions on the tract, including building floating docks for our field staff to treat weeds, unmanned aerial vehicle (drone) sprays, California Conservation Corps labor and ingenuity, and more!

Our primary goal of this project is to determine the efficacy of various management strategies and inform the most viable way to manage the levee’s invasive weeds, and potentially, other similar parts of the Delta. We envision the establishment of native plants on this and other Delta islands that support a diverse array of native Delta wildlife. 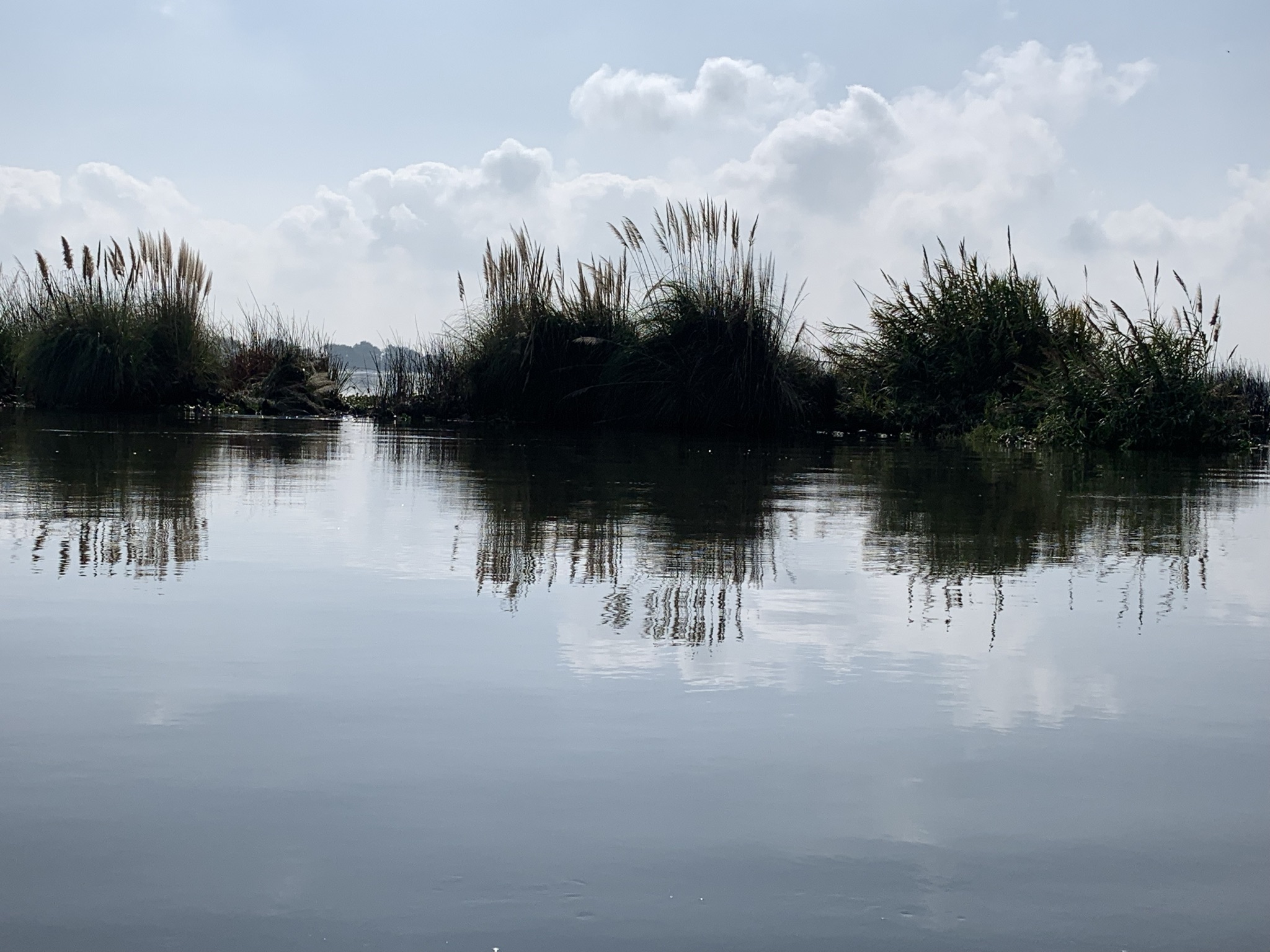 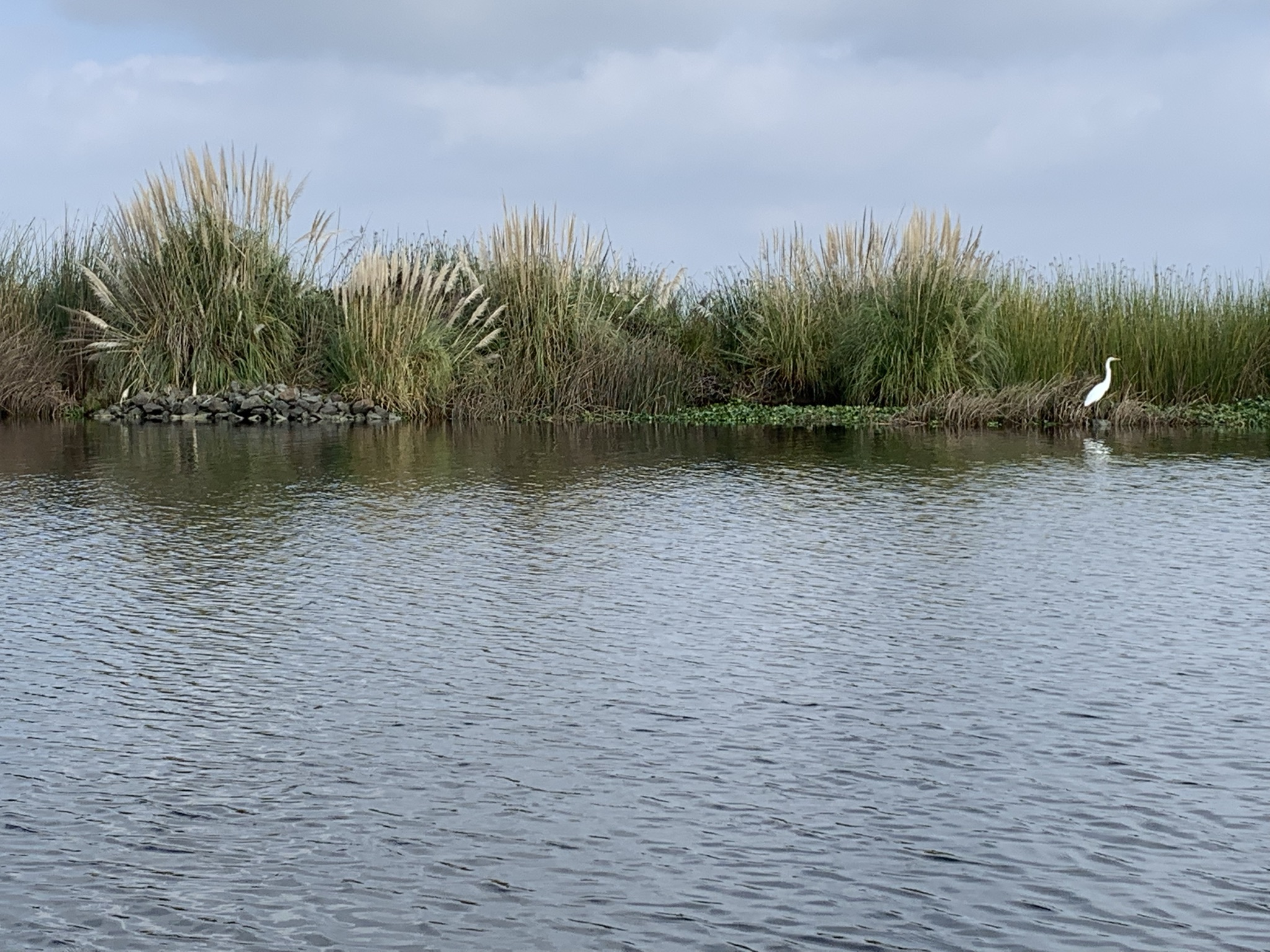 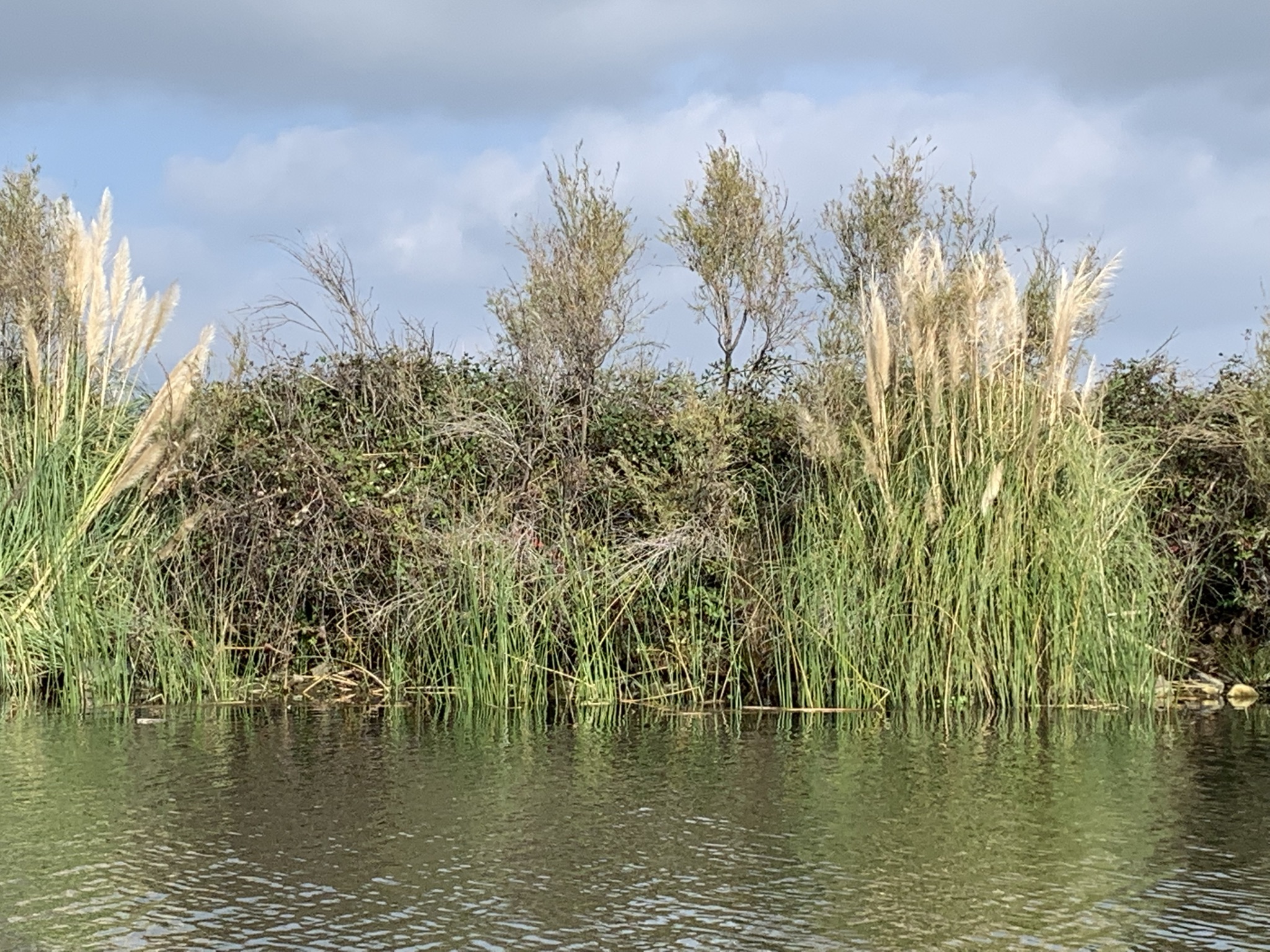 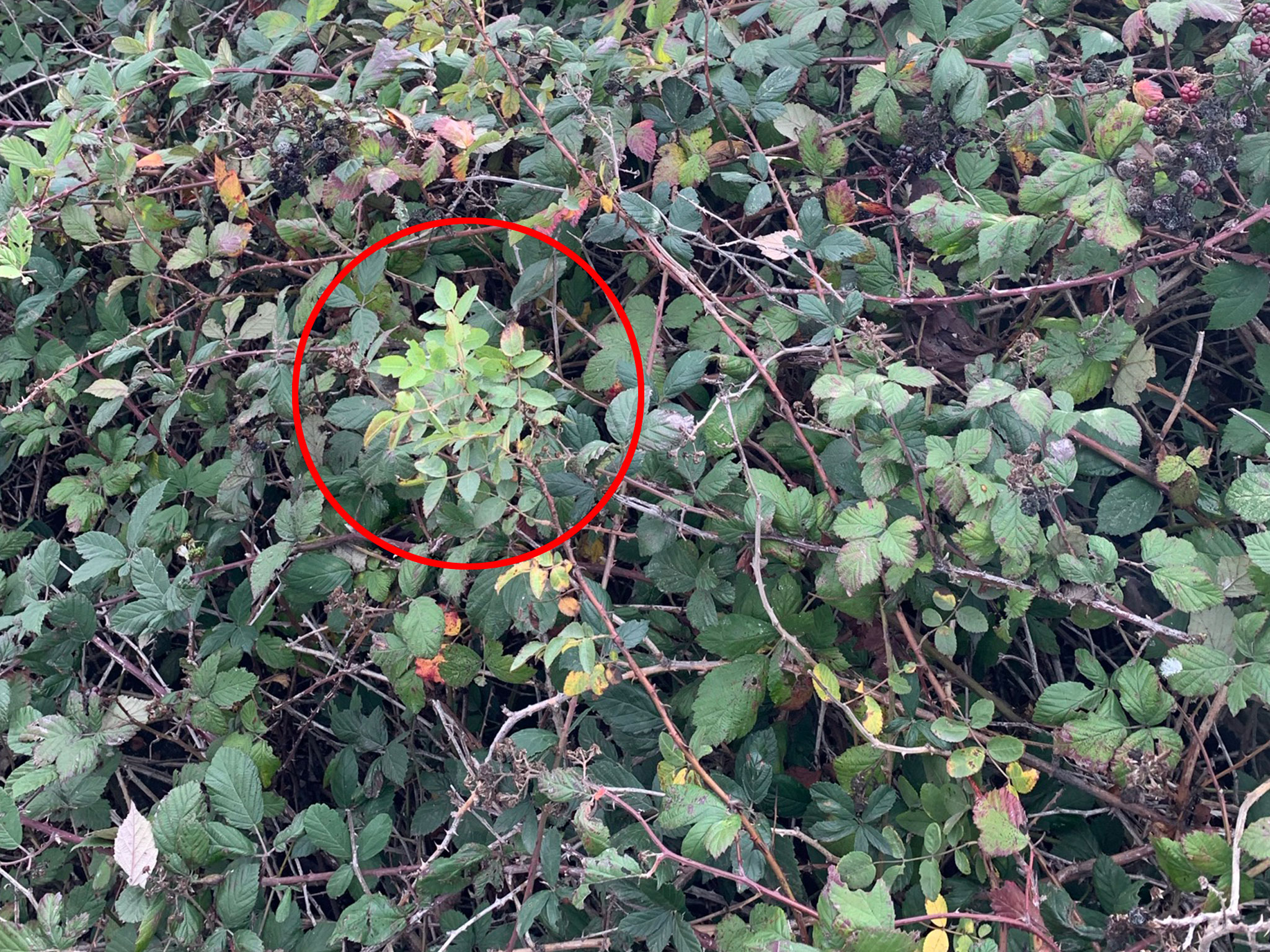 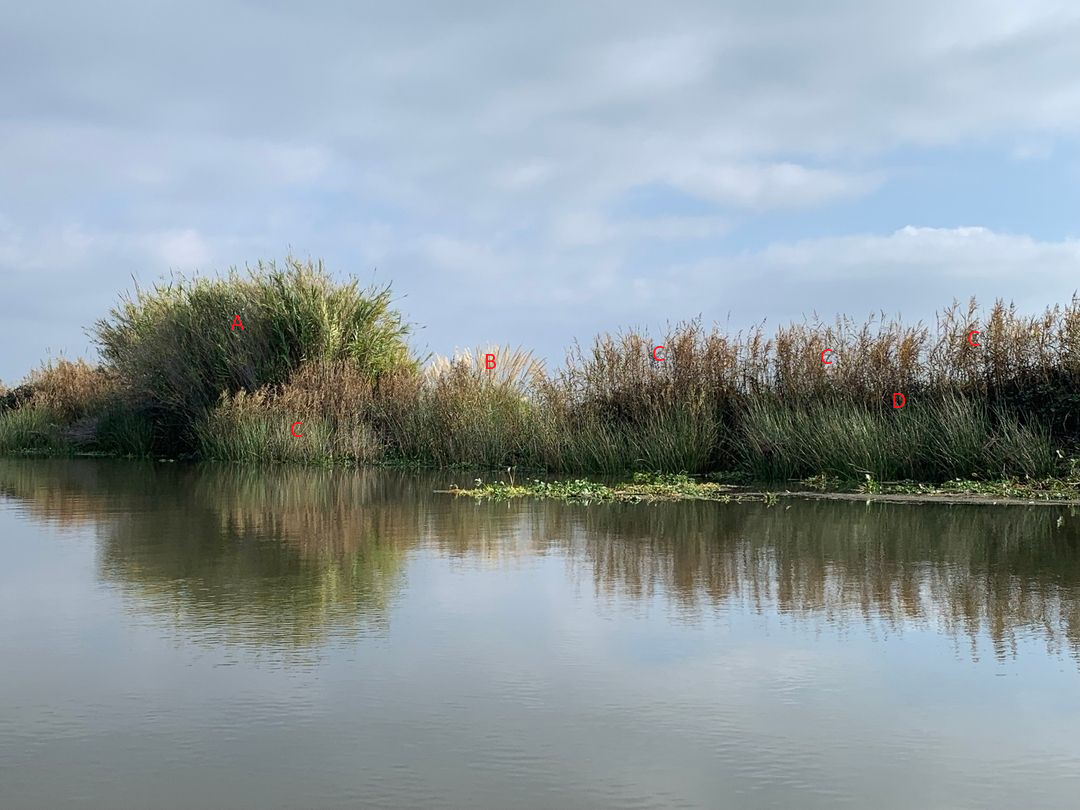 Back to the NEWSLETTER page